An Exhibition Made of LEGO® Bricks

Immerse your family in the world of LEGO® possibilities at Bishop Museum! Travelling Bricks: An Exhibition Made of LEGO® Bricks features displays constructed of nearly one million LEGO® blocks that will take you on a journey of land, sea, air, and space travel.

An additional exhibit add-on fee of $4.95 is required for entry to this exhibit and can be purchased at the Admission Desk.

Members at the Patron level and above will enjoy free admission to all galleries, while members at the Dual/Family level and below will be eligible to purchase a discounted add-on ticket for $2.95 per person ($4.95 for non-members). 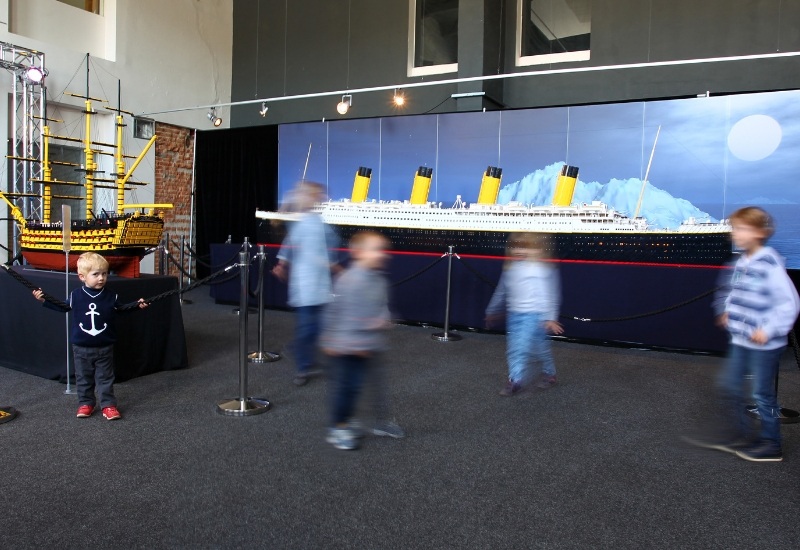 Unique to Bishop Museum’s presentation of this exhibit, are models of familiar and iconic Hawaiian images like Aloha Tower and the voyaging canoe, Hōkūleʻa. These displays are created by the Hawaii LEGO® Users Group (HILUG), a community of local LEGO® builders, collectors, and fans that will reflect part of Hawaiʻi’s story of transportation.

After viewing the exhibit, the whole ‘ohana can get creative, with over 300,000 LEGO®bricks on hand to build anything your imagination can design!

For over sixty years, modern LEGO® bricks have been a part of households worldwide and have supported hours of educational fun for kids (and adults) of all ages. LEGO®toys are cemented in pop culture as the subject of books, artwork, theme parks, and movies, including the recently released “LEGO® Movie 2: The Second Part.”

LEGO® bricks have been used by teachers in the classroom as well as by astronauts. In 2011, the Space Shuttle Endeavour mission STS-134 brought LEGO® kits to the International Space Station, where astronauts built models to see how they would react in microgravity, as a part of the LEGO® Bricks in Space program.

Travelling Bricks: An Exhibition Made of LEGO® Bricks will inspire your keiki’s imagination and develop the builders of tomorrow brick by brick. Get tickets today! 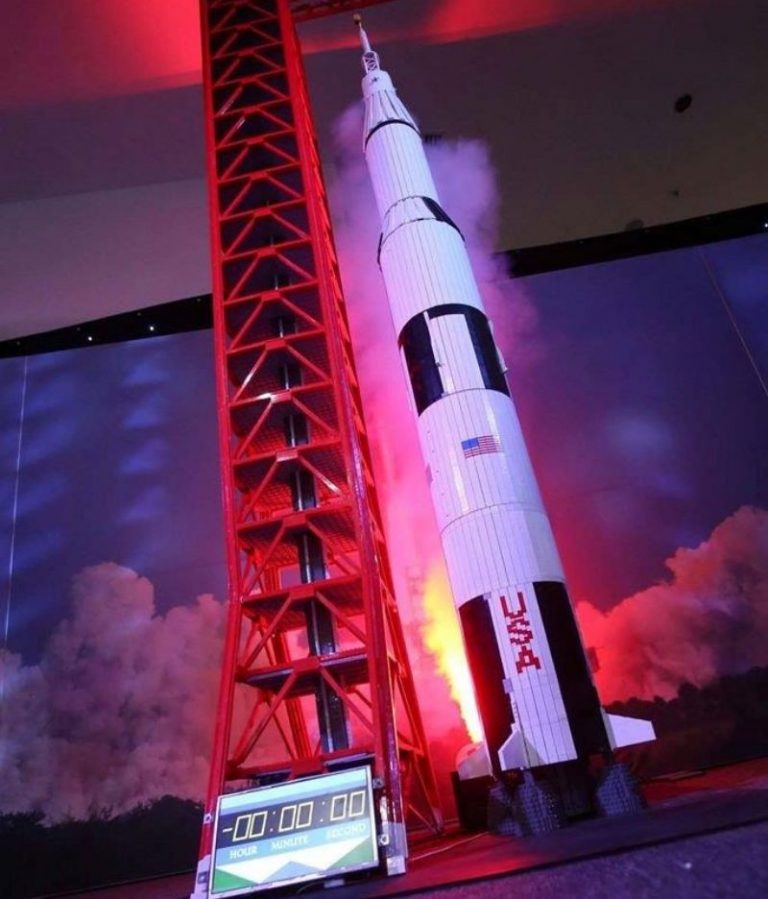 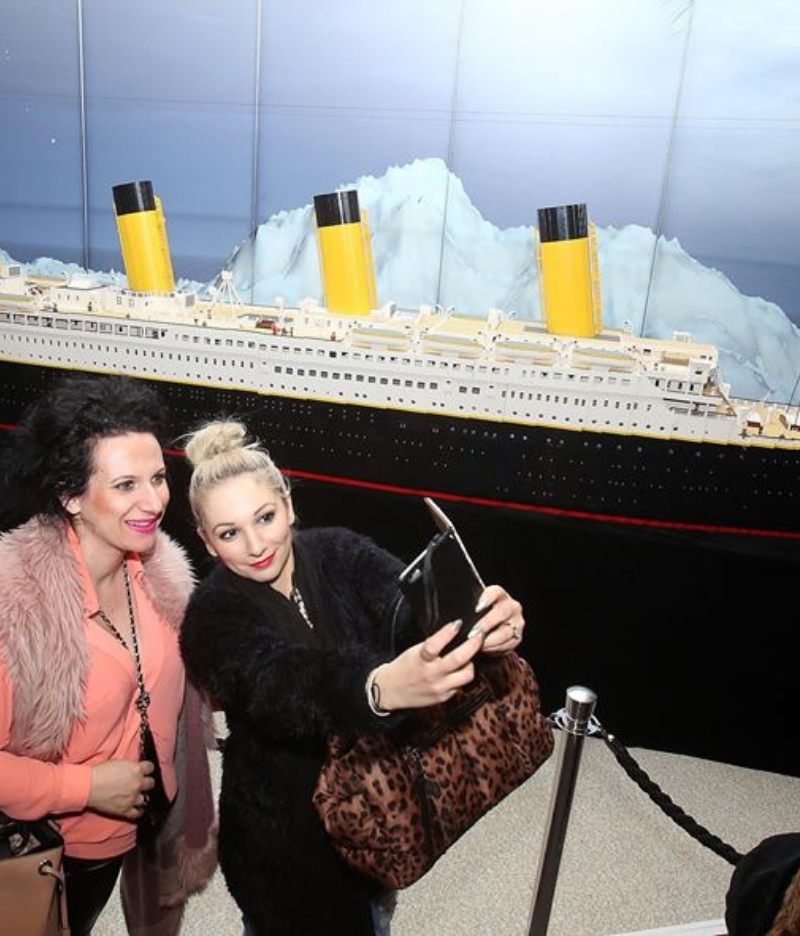