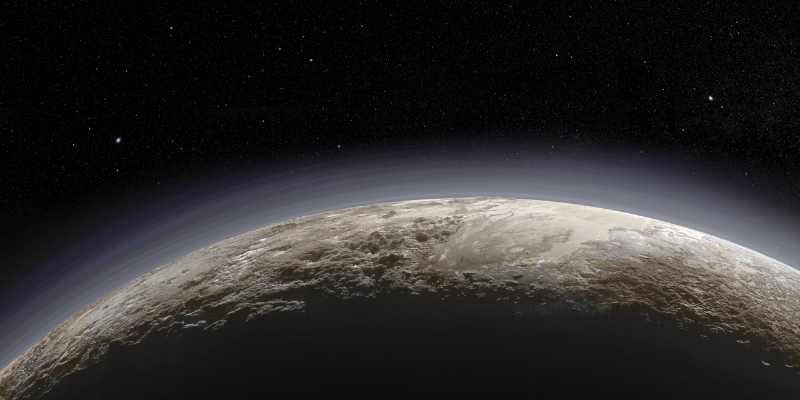 Edge of Darkness features amazing scenes of places never before seen gathered by key space missions that culminated with groundbreaking discoveries in 2015. It features a spectacular flight though the great cliffs on comet 67P, a close look at the fascinating bright “lights” on Ceres, and the first ever close ups of dwarf binary planet Pluto/Charon and its moons.  Narrated by Hayley Atwell, Agent Carter, from the Marvel Cinematic Universe and the ABC television series. 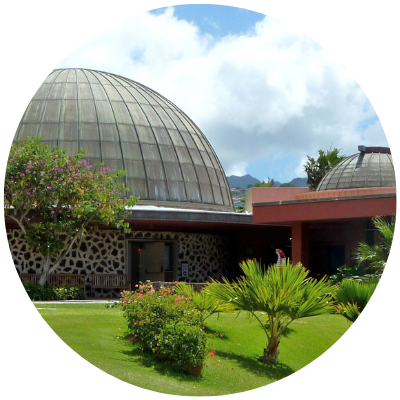