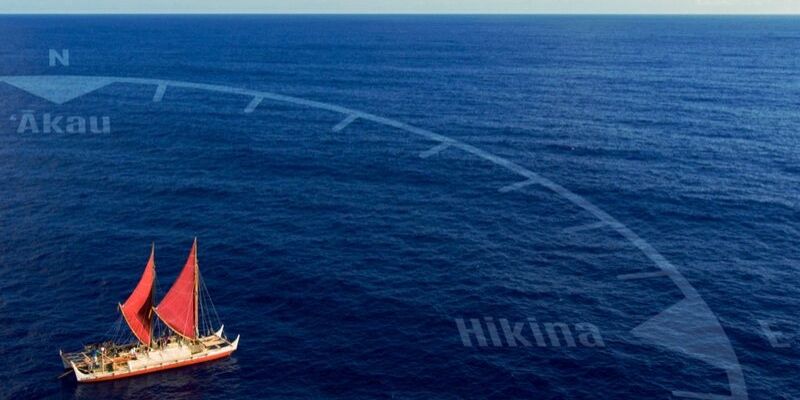 Moananuiākea: One Ocean. One People. One Canoe.

Traditions of the Pacific presents

Moananuiākea: One Ocean. One People. One Canoe.

Moananuiākea is a feature-length documentary film telling the story of the Mālama Honua Worldwide Voyage of legendary canoe Hōkūleʻa. The three-year voyage connected countless individuals and communities from around the globe. It was also the fulfillment of the vision of pwo navigator Nainoa Thompson and his contemporaries, to pass the mantle of celestial navigation to the next generation of kānaka maoli who will retain the skills of their ancestors and perpetuate this tradition for generations to come.

This documentary illustrates the crucial role of indigenous voices and perspectives in both storytelling and in creating paradigm-changing solutions to the world’s most pressing problems. The film honors ʻike Hawai‘i—traditional wisdom of our island culture—on a global stage. It extends the values of the Mālama Honua Worldwide Voyage and the Hōkūle‘a, a beacon of sustainability, unity, and culture, beyond the voyaging community for perpetuation in the wider world.

The voyage’s groundbreaking conservation and preservation initiatives have already inspired countless new practices to protect our environment. The wildly successful revival of traditional wayfinding, which was nearly extinct, has created a resurgence of pride and respect for native cultures and encourages the active rediscovery of forgotten cultural practices. The film does more than bring the audience to the sea, it shows them how our ancestors have always had the keys to a collectively bright future and how it is up to us to use them.

The film is presented by the Polynesian Voyaging Society and ʻŌiwi TV and produced by Nāʻālehu Anthony, Bryson Hoe, and Maui Tauotaha, all of whom served as crew members on Hōkūleʻa.

Traditions of the Pacific is coordinated by the Bishop Museum Association Council, the supporting council for Bishop Museum members, to celebrate the extraordinary history, culture, and environment of Hawaiʻi and the Pacific. 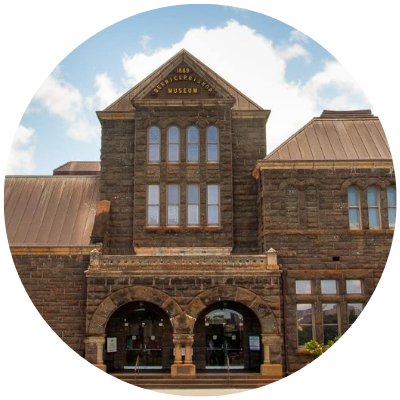