The health and safety of our visitors and employees is our highest priority. At this time our Planetarium and interactive displays are temporarily closed. Due to capacity restrictions, access to indoor galleries and exhibits,
and the Science Adventure Center are limited.  Learn more. 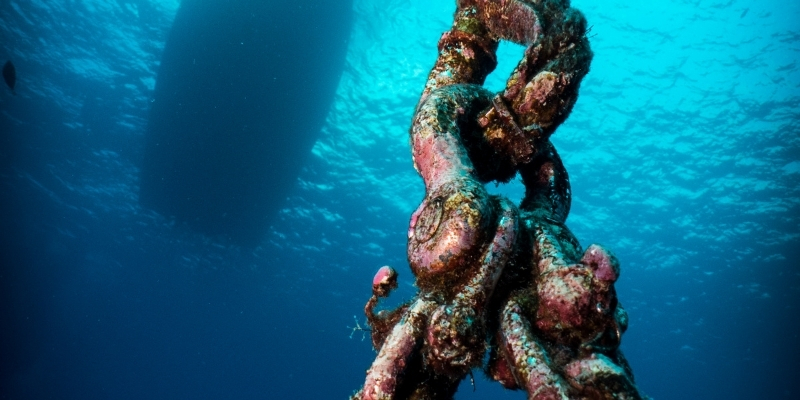 Atuatasi Lelei Peau holds a Master’s Degree in Urban and Regional Planning from the University of Hawai’i at Manoa and a Bachelor’s Degree in Political Science from UCLA.  He has more than 30 years of service in the American Samoan Government as well as international and regional partnerships from service on the US Coral Reef Task Force (USCRTF) and MPA Federal Advisory Committee before joining the sanctuary in 2014.  He holds a High Talking Chief Title of “Atuatasi” from his village of Fagasa, American Samoa. 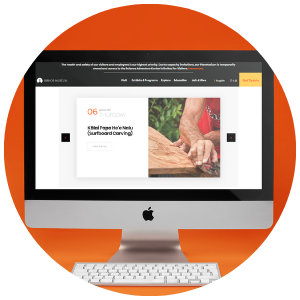